﻿Uganda has the second youngest population in the world and one of the highest youth unemployment rates. That makes a secondary education diploma﻿ even more valuable in a scarce job m﻿arket. So what are some of our sponsored graduates doing?

Awegys School has grown from its humble beginnings of seven students to 180.
﻿ 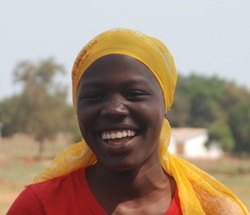 Deborah'﻿s mother has been unable to find work since her second-hand clothing store closed, and her father could not afford to take care of her. Deborah was a student at Awegys.  Following graduation, sh﻿e﻿ enrolled in a diploma program for Business Administration at Uganda's top university, Makere.  ﻿ 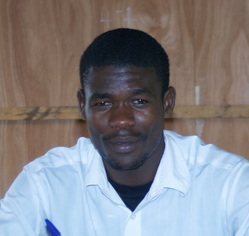